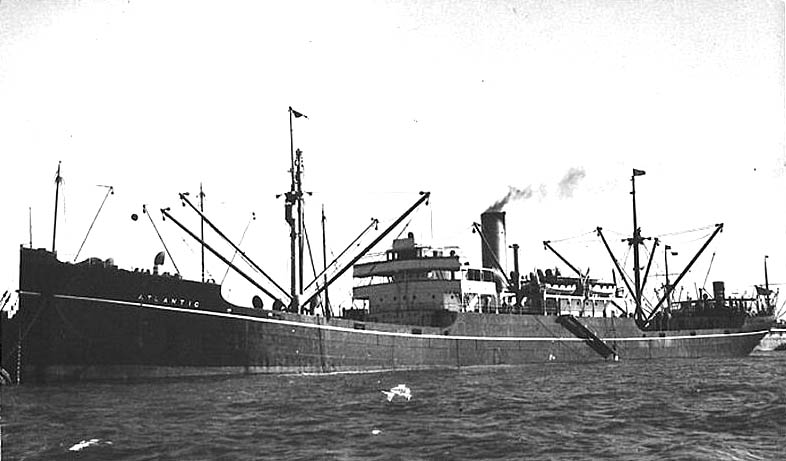 1929  :  Ownership changed to Rederi A/B Bore without change in Port of Registration or O.N.

1935  :  Vessel sold to Winha Oy of Helsinki, Finland with Port of Registration changed and O.N. now 763

1941  :  Vessel intercepted by British Northern Patrol and taken to the Kirkwall Contraband Control Base in  Orkney. The vessel remained confiscated by the British for the following three years, assigned the new O.N. 168697, registered in the Port of Glasgow, andf used by the War Office until sacrified for the role of blockship at Gooseberry No. 3, Gold Beach, Normandy, where she was sunk on 09-06-1944.