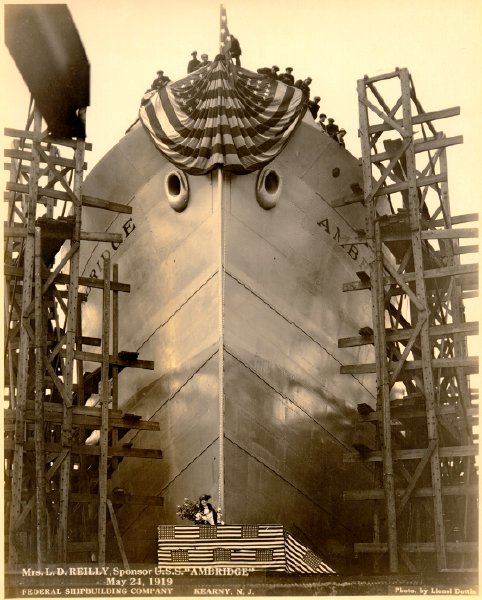 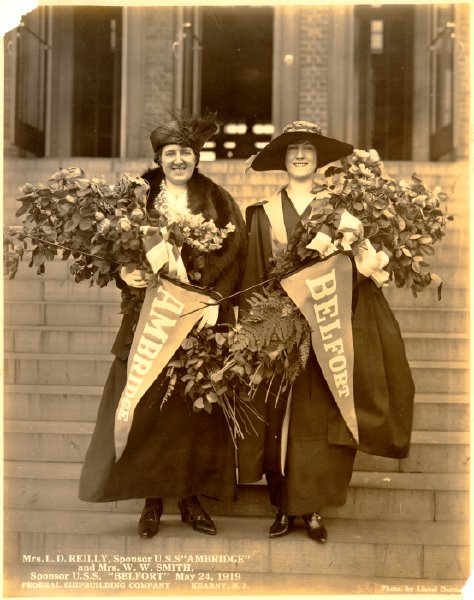 A general cargo ship – one of 25 vessels built during 1919 by the Federal S.B. & D.D. Company, Kearney, New Jersey, for the United States Government.