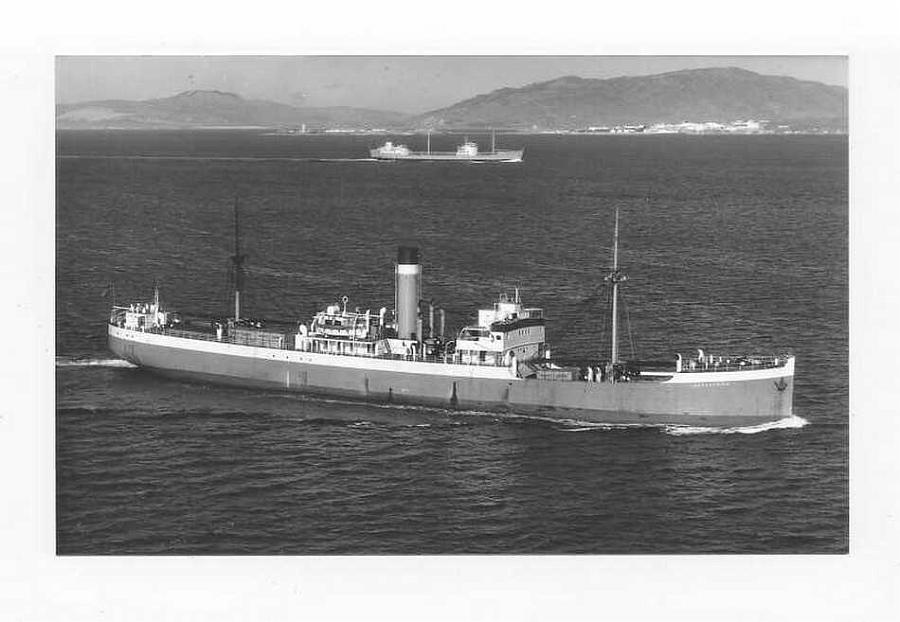 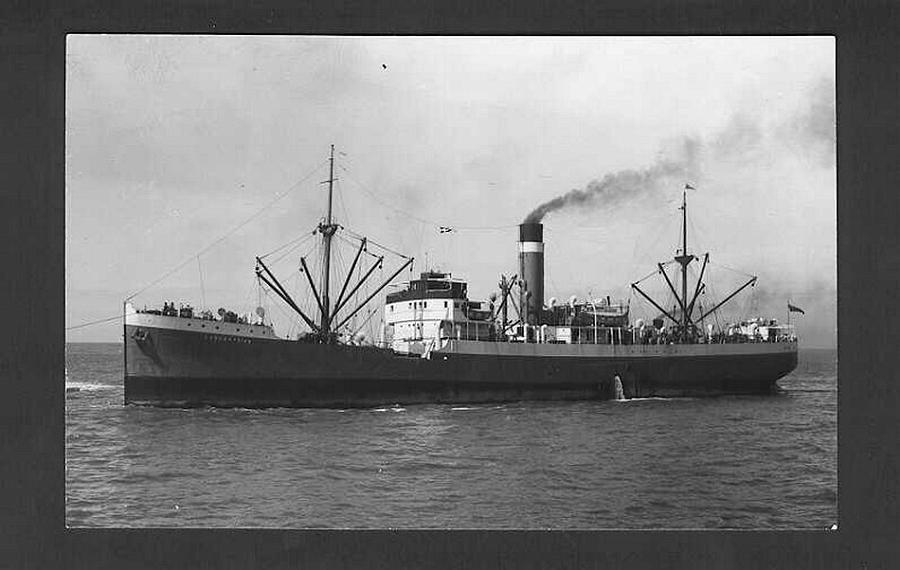 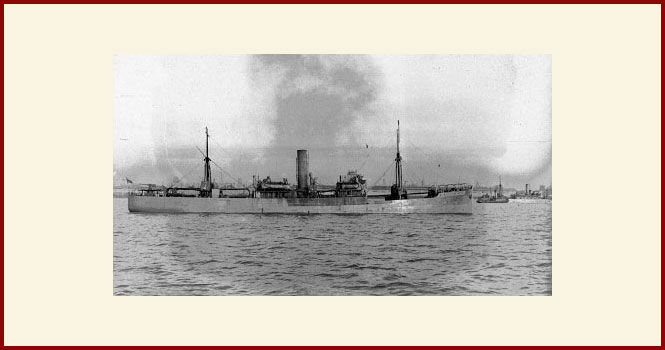 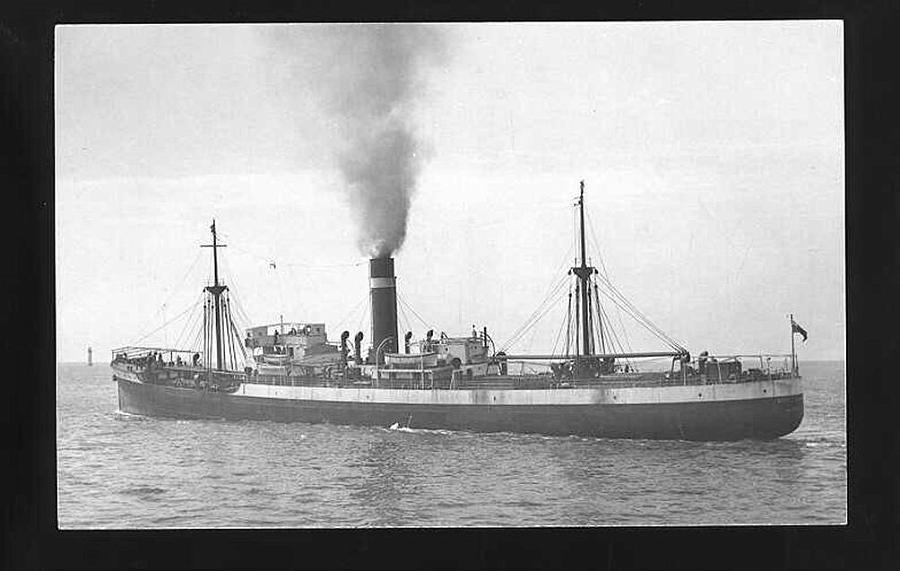 In May 1943, the infamous double spy Edward Arnold Chapman (1914 – 1997) posing under the name 'Hugh Anson', signed on board the City of Lancaster as a steward, for a voyage from Liverpool – Lisbon.  He was paid £20,000 by the Germans to take a bomb disguided as a lump of coal, on board the vessel and plant it within the vessel's coal bunkers, with the objective of it detonating and the loss of the vessel.  As it happens, he passed the bomb to the ship's Captain, so nothing became of the incident.

In 1947 the vessel was renamed LANCASTRIAN without change in Ownership

In December 1953, the LANCASTRIAN arrived at the West of Scotland Shipbreaking Company's TRoon facility for demolition.