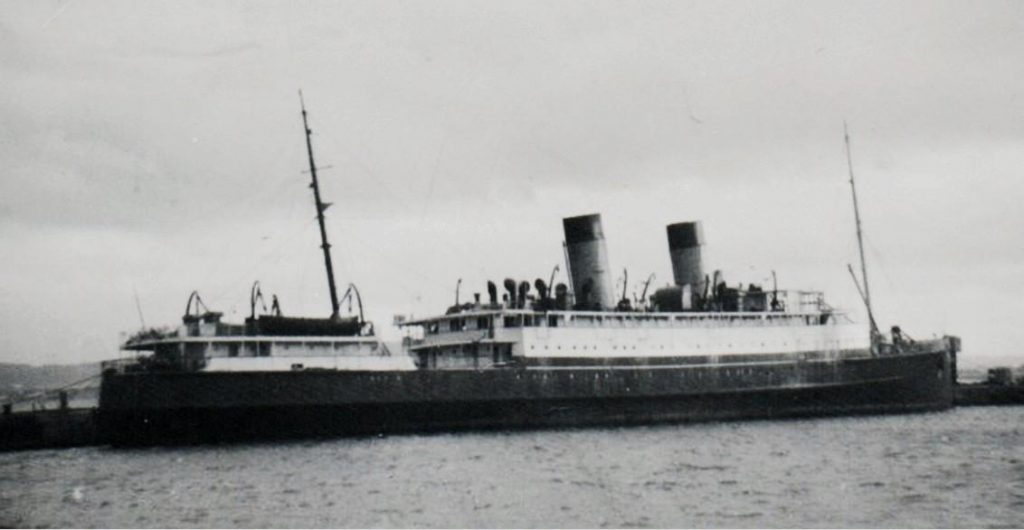 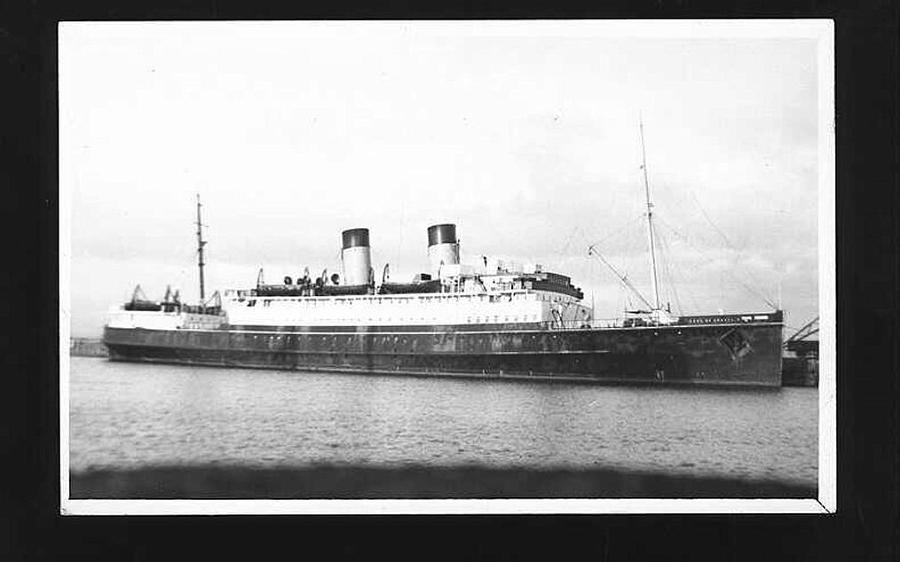 1955  :  renamed Duke of Argyll II in order to release the name for a new build

During WWII the Duke of Argyll served as Hospital Ship No. 65, was also involved with the Dunkirk evacuation and in 1942 was converted to the role of Infantry Landing Ship with lifeboats removed and replaced by landing craft.  At that time she was also used for Commando training, and did not resume her normal peacetime passenger-ferry role until January of 1946.