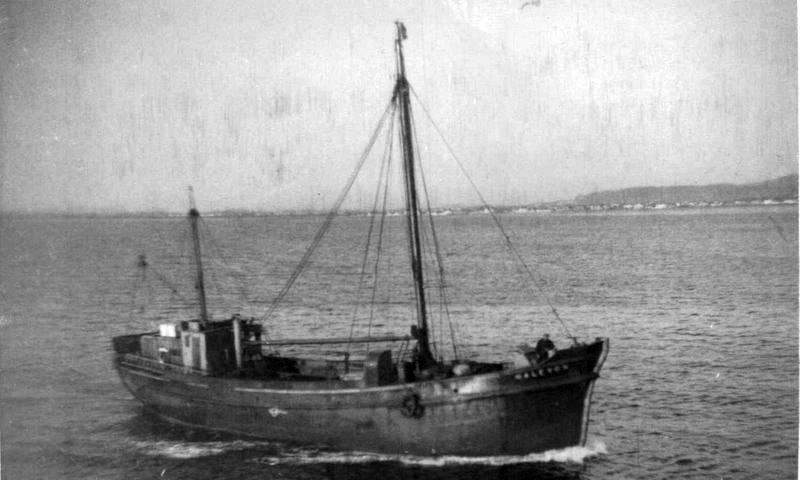 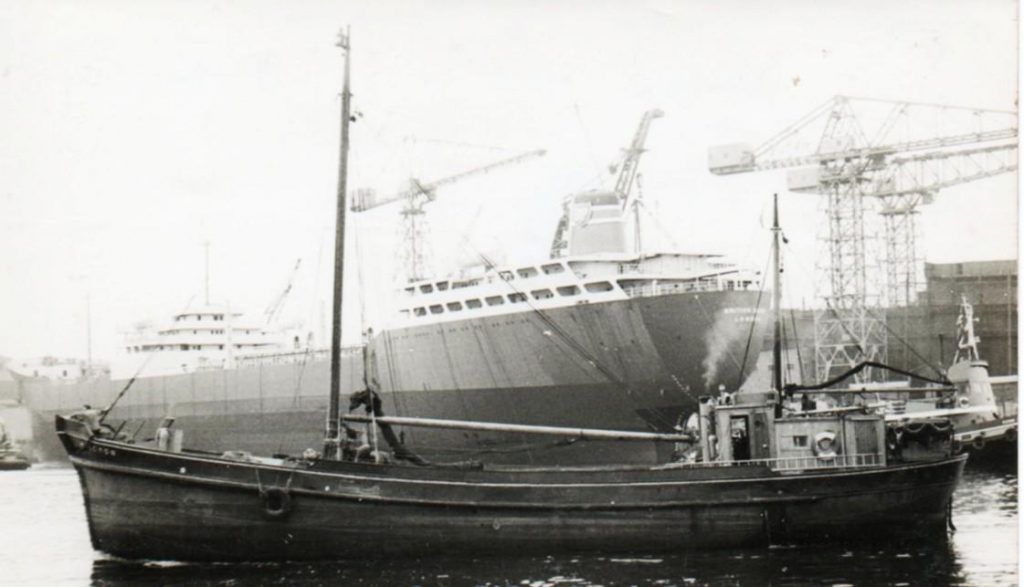 Designed as a two-masted Leeboard Ketch rigged for sails on behalf of M. Aaron of Hull.

Bui;lt on the lines of a Humber 'Billy Boy'

In 1929 she was fitted out with a two-cylinder oil engine manufactured  by Danz of  Cologne.

In 1938, this engine was replaced with a 1935-built four-cylinder engine manufactured by National Gas & Oil

In 1951, the vessel was in the ownership of Captain William McMillan of Campbeltown, but at that time was still registered out of Hull.

In 1959 her port of registration was Irvine in North Ayrshire.

In July 1966 her owner, Captain McMillan, retired and the vessel was sent to the breakers at Troon.