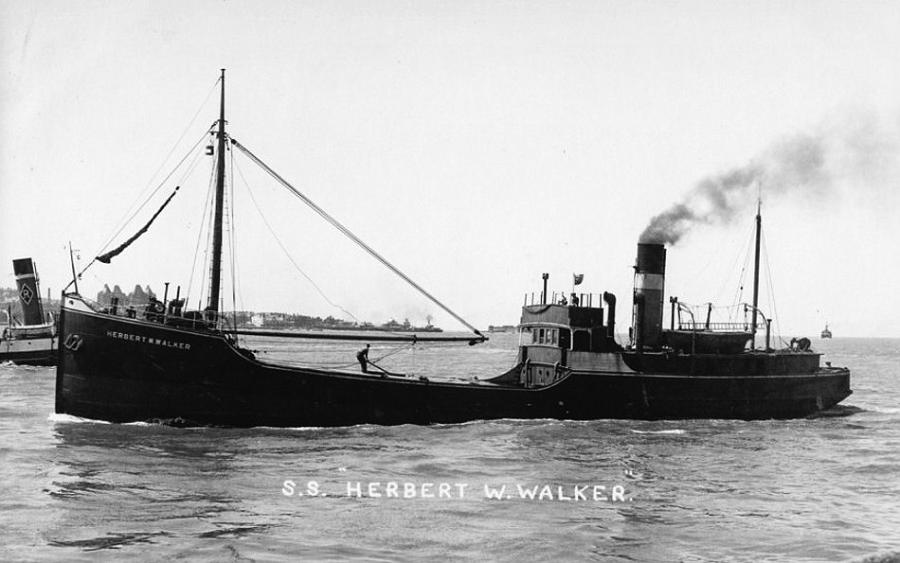 Built at Plymouth  in 1921 as a collier-design cargo ship for Mellonie & Goulder – Managers T.W. Dixon

From requisitioning in October 1940 until March 1946, the vessel was used for variable purposes including the transportation of ordnance, serving as a stores ship – military, short-sea and coastal passages. During this time she came under heavt attack in the English Channel by E-Boats, but survived the encounters.

She arrived at the West of Scotland Shipbreaking Company's Troon facilities in March 1954 and within three months she ceased to exist.