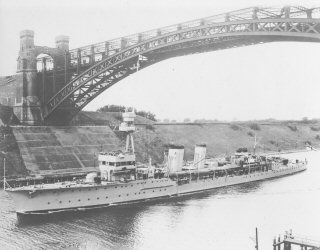 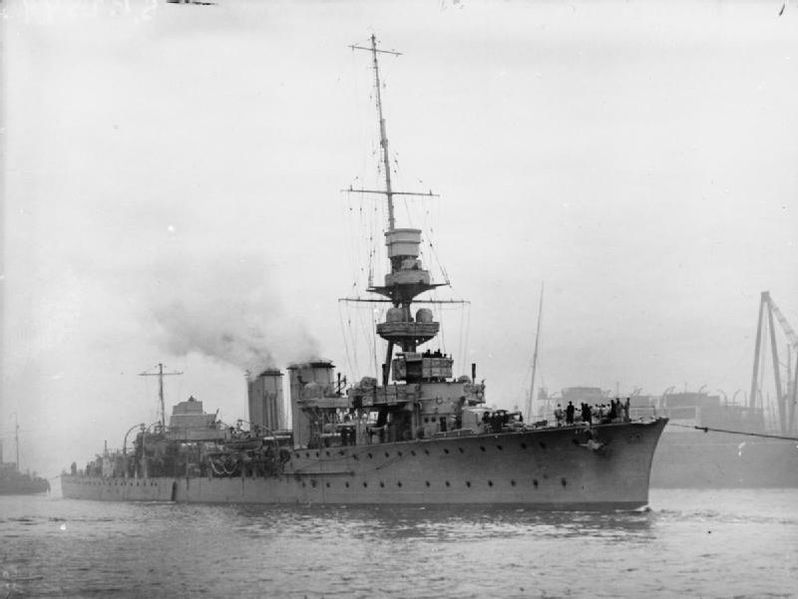 On being commissioned into the Royal Navy, HMS Centaur was assigned to the 5th Light Cruiser Flotilla operating with the Harwich Force defending the Eastern approaches to the English Channel.

Considered to be obselete, she was sold in February 1934 to the West of Scootland Shipbreaking Company of Troon, where she arrived on 6th March 1934.