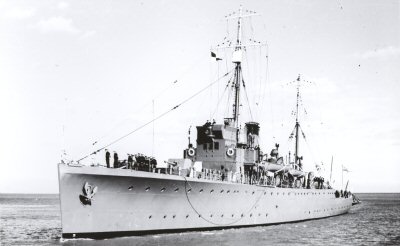 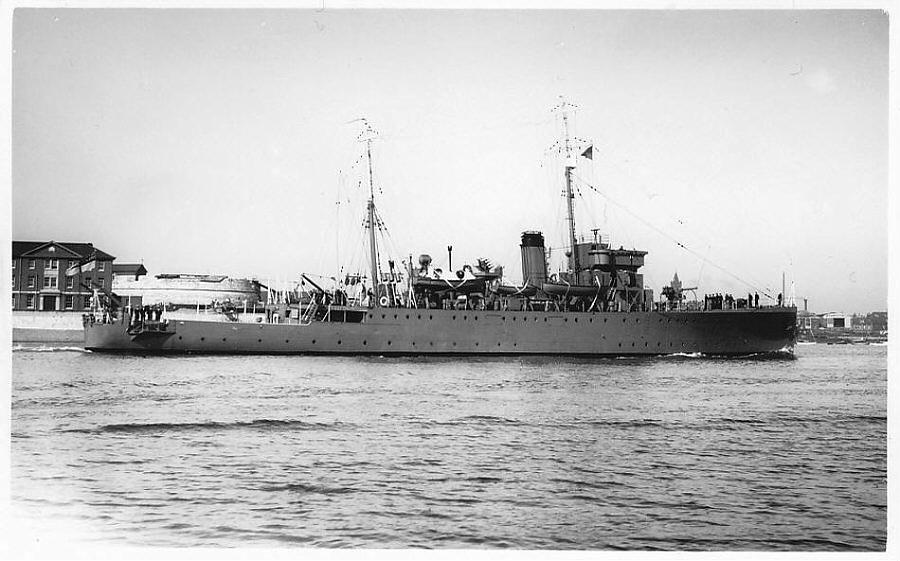 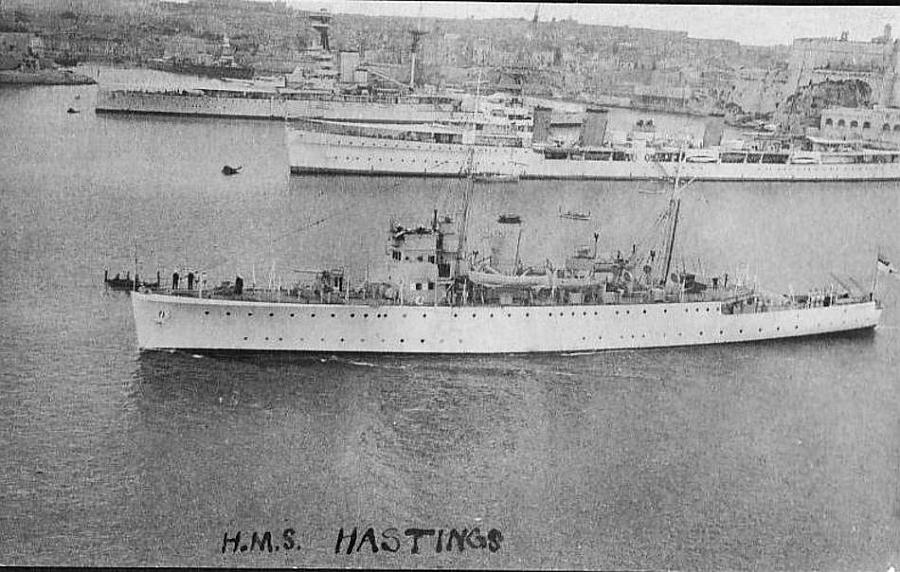 Assigned patrol duties in the Persian Gulf and Red Sea areas until 1937 then recalled to Home Waters. Underwent a refit in 1939, at which time she was fitted out with annti-submarine detection equipment.

In the Second World War, she was assigned to Rosyth for convoy defence in the North Sea and, in waters off the British East Coast, until June 1941.  During this period, she suffered no damage as a result of enemy action, but was twice involved in collisions with other ships in 1940 –  HMS Bradman on 11 January and SS Limeslade on 1 December.

In July 1941, she was transferred to Western Approaches Command for escort duty between Great Britain and Freetown, Sierra Leone, as well as assisting in Atlantic convoy defence. She was equipped with two Oerlikon 20 mm anti-aircraft cannons for these rôles.  By October, she was also equipped with a Type 286M Ex-RAF radar.  In early 1942, this was upgraded to a Type 271 radar.

In March 1943, she was escorting Convoys HX.229A from St. John's to Great Britain when the convoy came under heavy and sustained attacks from two German U-boat groups totalling 29 attack submarines.

Subsequently, she also escorted Convoy ONS3 and Convoy SC128 whilst they were being attacked by groups of German attack submarines.

In August of the same year she took part in many anti-submarine operations. The first was on 23 August off Ortegal, Spain. It was led by HMS Bermuda and lasted for two days. On 25 August, a group of frigates and corvettes arrived in the area but were attacked by 14 Dornier Do-217s, seven Junkers Ju-88s and the new German weapon, the Hs293 glider bomb. The attack was unsuccessful.

On 19-11-1943, HMS Hastings was recalled to Belfast to undergo assessment as her age and poor record raised questions on her suitability for further active service.  She was then laid up at Hartlepool from March 1944.

Following a refit, she joined the 3rd Submarine Squadron at Holy Loch and served as a target-ship and for escort training from October 1944 until February 1946.  She paid off on 16-02-1946 and was listed for disposal.  In April 1946 she was sold for breaking and proceeded to Troon's West of Scotland Shipbreaking Company for that purpose, where she arrived on 6th of April 1946.