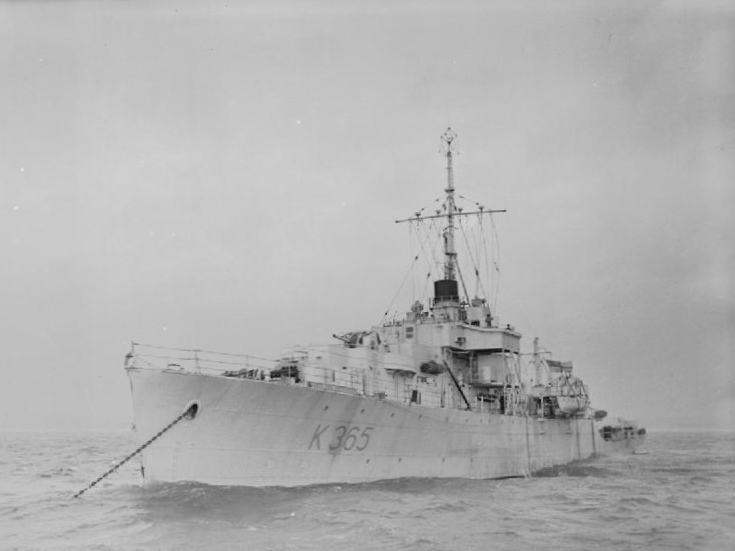 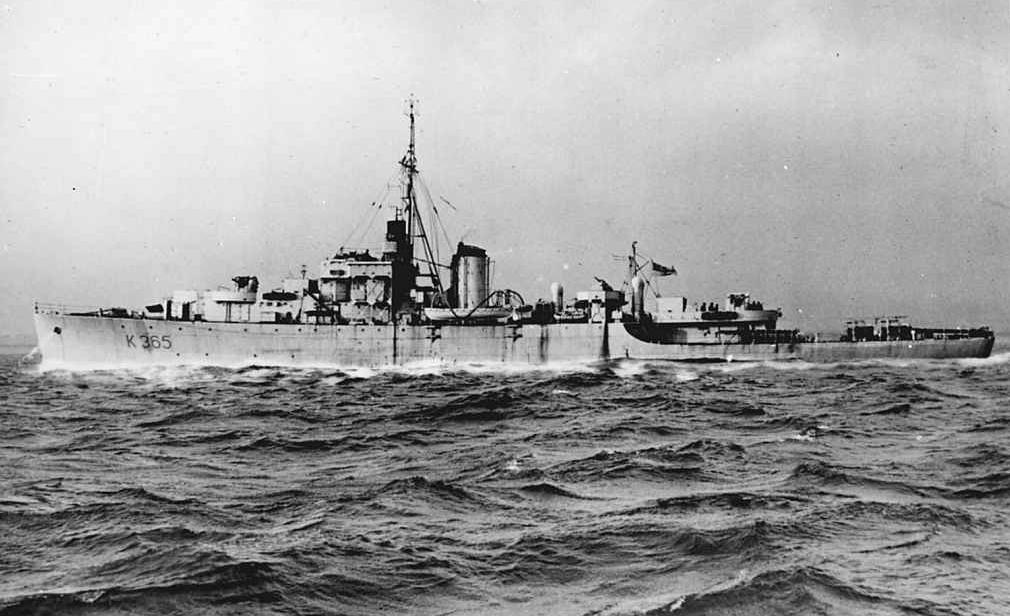 Her duties were to escort convoys, and hunt U-boats and, as such, she was most successful.

On completion, HMS Lochy was towed across Aberdeen Harbour to oil up, already having taken on board provisions and ammunition and, with her engines started up, the ship left harbour to run the 'measured mile' just north of the River Don, then was off to Tobermory, Mull.  During our stay there, all were trained, gunnery, Asdics, Communications, Radar, etc.

The ship then went off to war: the Atlantic, Mediterranean, South Africa and ultimately near and Far East.

She was to be the first ship up the Rangoon river in Burma.

On 6 June 1944 HMS Lochy was involved in the anti-submarine screening of the task force for operation Neptune, the Allied landing in Normandy.   They were at D-Day, and as part of the famous EG2, (Captain Walker) HMS Lochy was part of that skilled hunter-killer group. She was present at the sinking of U-333 (Cremer's famous U-boat) in July 1944

She took part in the saving of USS Donnell, which had been hit by a GNAT (German Navy Acoustic Torpedo) in the Atlantic and was towed safely to Troon in 1944.

From 16 until 29 March 1945 Lochy docked in the Selborne dry dock at Simonstown, South Africa.