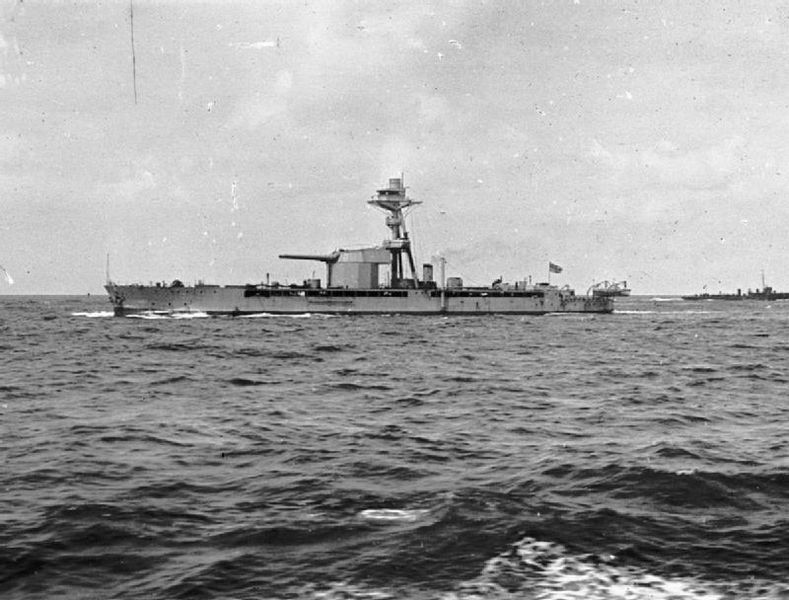 Laid down, by Palmers of Jarrow, in February 1915 as the Monitor M-14, a Marshal Ney Class monitor.

(Named after a French General of the Napoleonic Wars)

HMS Marshal Soult served in both World Wars.  She was used for the three years from November 1915, as part of the R.N.'s Dover Patrol, for the bombardment, in the shallow waters off Belgium for which she had been designed, of strategic land targets and port installations – in particular around Zeebrugge and Ostend. Engaged in offensive operations against German positions in Flanders.  Then served as a Tender to the gunnery school HMS Excellent at Portsmouth and, later, served in a similar role at Devonport.

During WWII, she served as a Depot Ship, mainly serving Trawlers, at Portsmouth. Was also used for training purposes.