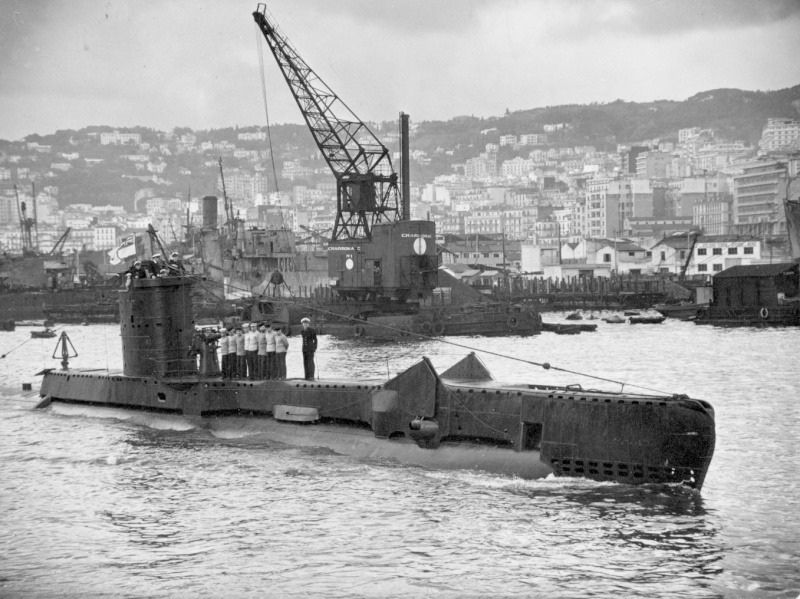 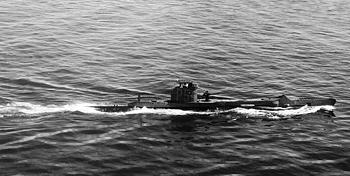 At 1236 hours two torpedoes were fired from 2400 yards. One and a half minute later the schooner was seen to disintegrate in a red flash and a large column of black smoke which give the impression that her cargo was of inflammable nature.

At 1656 hours four torpedoes were fired from 3200 yards but non of these hit the target that was zig-zagging wildly. A short counter attack followed.

At 1416 hours (time zone -2) an attack was commenced on a convoy of 2 merchants escorted by 2 'destroyers'.

At 1454 hours two torpedoes were fired at a merchant of 3000 tons. One hit was obtained. Unshaken went deep to 120 feet.

19 Jul 1943
Near Malta HMS Unshaken (Lt. J. Whitton, RN) is missed by four torpedoes fired by ORP Dzik. The Poles thought they were attacking an enemy submarine, luckily the torpedoes missed their target.

Commander ‘Percy’ Westmacott, DSO, DSC,  born and bred in New Zealand, his service was all with the Royal Navy, and his decorations were all won in submarines, particularly in the specialist world of midget submarines.

He qualified in submarines at the start of the war. He was First Lieutenant of Unshaken in 1942 when, one night as she surfaced in rough weather, she rolled so extremely that her captain and two lookouts were washed overboard and lost. Westmacott had to take charge and return to Gibraltar. Later, with a new CO, she carried out successful patrols, sinking six enemy vessels, and capturing the Italian S/ M Ciro Menotti, for which he was awarded the DSC. In 1944 he joined X-craft (midget S/Ms) and commanded X-24 on a mission to sink a floating dock inside Bergen harbour. The dock was sunk and X-24 returned safely.

Westmacott was awarded the DSO. In 1945 he commanded the larger XE-5 in an operation to cut Japanese telegraph cables, which were cryptographically secure, to force them to use radio – the Allies having broken the radio codes.  While under tow to the Site, the tow broke and XE-5 plunged well below her maximum designed depth, dragged down by the wire.  Luckily the tow was slipped and she popped up like a cork. Westmacott decided to continue and XE-5 was three days underwater at the Site before retiring to be towed back. The cable was put out of action and Westmacott was awarded a a bar to his DSC.