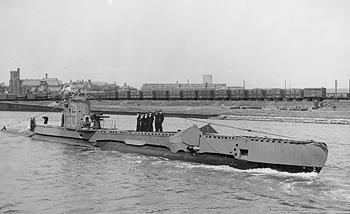 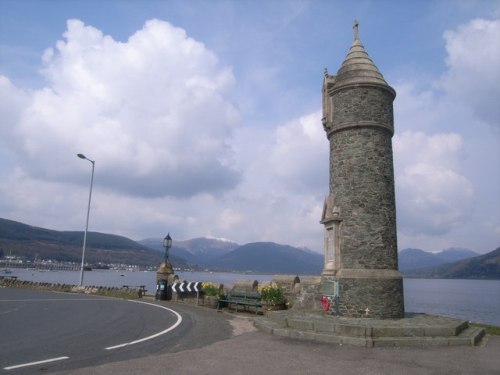 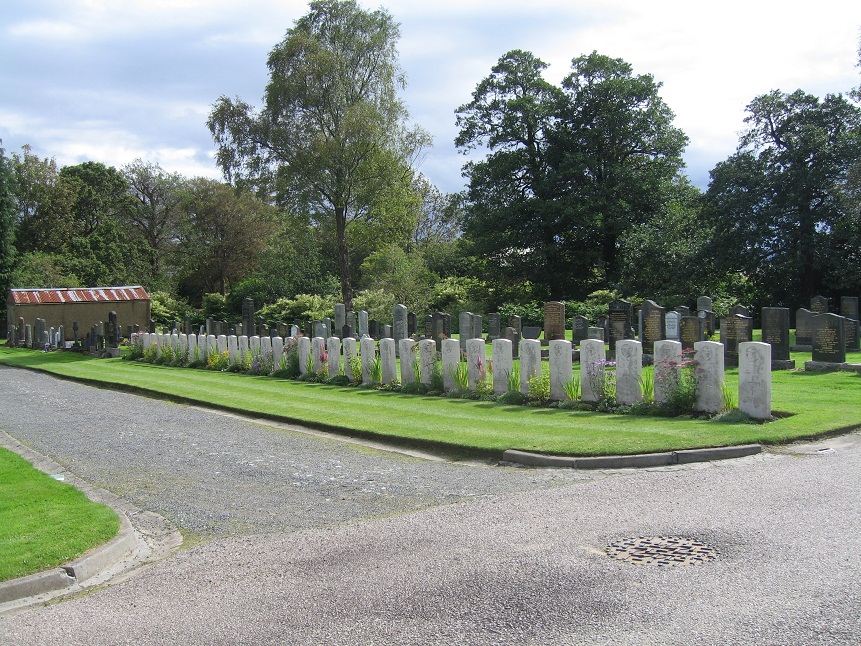 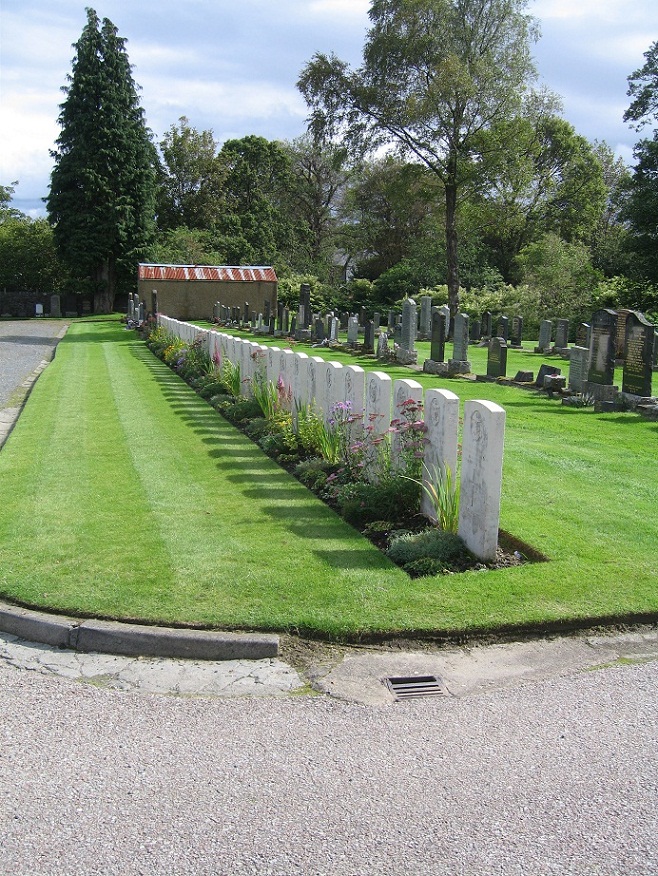 The loss of HMS Untamed :

HMS Untamed sailed out from the Supply Ship HMS Forth in the Holy Loch in the early morning light of Sunday 30th May 1943.  She was to undertake a training exercise with the 8th Escort Group, in the Firth of Clyde, acting as a target in the Kilbrannan Sound.  In the second exercise that day, HMS Untamed was to be used as a target for anti-submarine mortar practice by the 878 tons Admiralty Armed Surface Vessel HMS Shemara, which also served as an ASDIC Training Ship. (This was the commandeered luxury yacht of the Dockers, built in 1938 at Thornycroft's Woolston Yard)

When the submarine did not respond to attempts to contact her, nor surface, assistance was summoned. Shemara located HMS Untamed with sonar and heard the sounds of her engines being run and tanks being blown.  HMS Thrasher arrived but no more was heard from HMS Untamed after 17:45 hours – nearly three hours from the first indication of a problem.  Weather prevented divers inspecting the submarine until the 1st June. On 5th of June, the body of Chief Engine Room Artificer, Thomas Challoner, was found lodged in the Escape Chamber, beneath the Escape Hatch.  His body was taken ashore and buried in Kilkerran Cemetery, Campbeltown.  The submarine was then taken to Dunoon where all the other crewmen's bodies were recovered and interred in the Dunoon Cemetery.

There was no outward sign of damage and it was not until after HMS Untamed was salvaged on 5 July 1943 that it was determined that the cause of the sinking was due to a valve which had been incorrectly installed giving a false reading to the crew, and when they opened an inner hatch to gain access to the patent log, the sea poured into the boat with such pressure the crew had to abandon that compartment. The situation was worsened by the failure of the watertight door to seal off the flooding section. From the investigation that followed it appears that carbon dioxide built up rapidly preventing clear thinking by the crew. It is speculated that they spent almost four hours attempting to pump the water out of the boat instead of trying to escape. (Even though they were signaled by the surface ships to do so.)

When they realized that they would not be able to raise the boat they moved to the engine room and began an
attempt to escape by flooding the compartment and using the internal pressure to force open the outer hatch.
Sadly, a second valve now malfunctioned, this valve, again having been installed incorrectly, showed to be
open when it was closed. Nobody knows how much time it took the crew to determine why the engine room would not flood but, during this period someone opened another valve which, after the engine room began
taking on water, allowed much of it to enter the bilge adding to the time it would take to flood the engine room.

Because of the added time it took to flood the engine room the men, now overcome by oxygen depravation,
could no longer help themselves and they all lapsed into unconsciousness and died. Not one of the 36 man crew made it out alive.

The following 35 Royal Navy personnel of the total 36-man complement lost their lives in the tragic accident that befell the newly commissioned Submarine HMS UNTAMED in the Firth of Clyde on 30th of May 1943 whilst she was undertaking a training exercise with the 8th Escort Group.  They are interred in the Dunoon Cemetery.  The 36th member of the crew, Chief E.R.A., T. G. Challoner is interred in Campbeltown’s Kilkerran Cemetery.

The rest of her war was uneventful and in February 1946 she was sold for scrapping.

(The Sandbank War Memorial at Hunters Quay, Dunoon, is in part dedicated to the crew of HMS Untamed  who, with the exception of the Chief E.R.A., were buried at Dunoon cemetery – see botton picture)