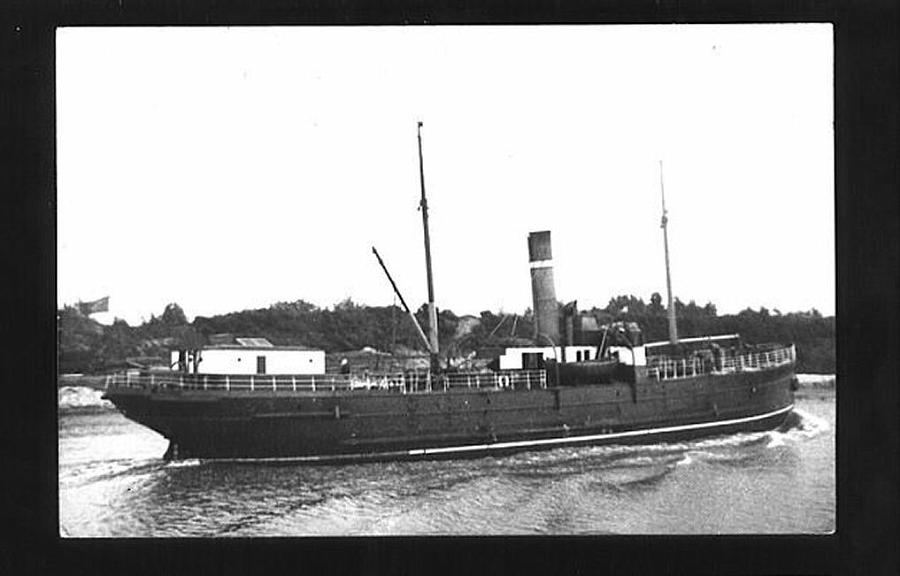 1915  :  Ownership transferred to M. Langland & Sons, without change of name, or Aberdeen registration

1915  :  Acquired by Laird Lines Limited of Glasgow and renamed BROOM registered in Glasgow

1922  :  Acquired by the City of Cork S. P. Company Limited, renamed LISMORE, and registered in Cork

Propulsion :   (Manufactured by the Builder)

Triple Expansion Steam Reciprocation Engine, for a service speed of 12 knots, with steam generated at 180 psig by one single-ended Boiler.

1949  :  Vessel returned to Owners on 24th February, who immediately disposed of her for scrapping