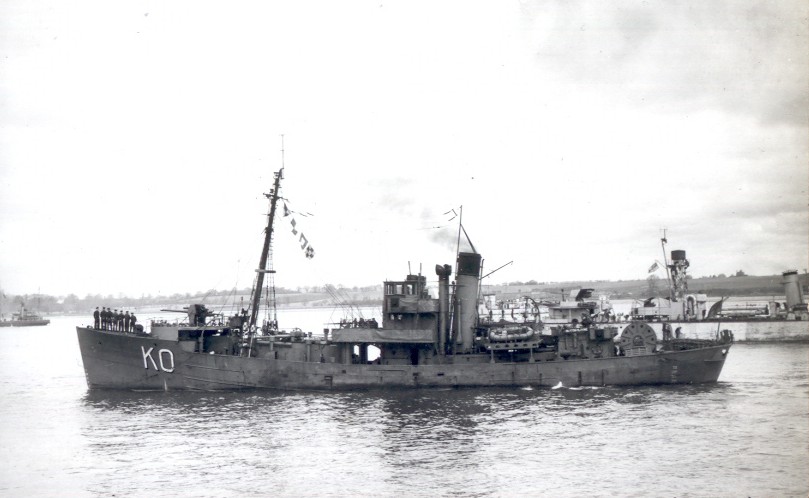 Lengthened by Smiths Dock, Middlesbrough, between August and November 1936.

June 1945  :  At North Woolwich for refit by H & W and offered to Kingston Steam Trawling Company but the offer was declined on the grounds extent of work required would prove too costly.  Vessel laid up.

1956  :  Sold to Rinovia Steam Fishing Company of Fleetwood and subsequently sold on to BISCO for breaking.