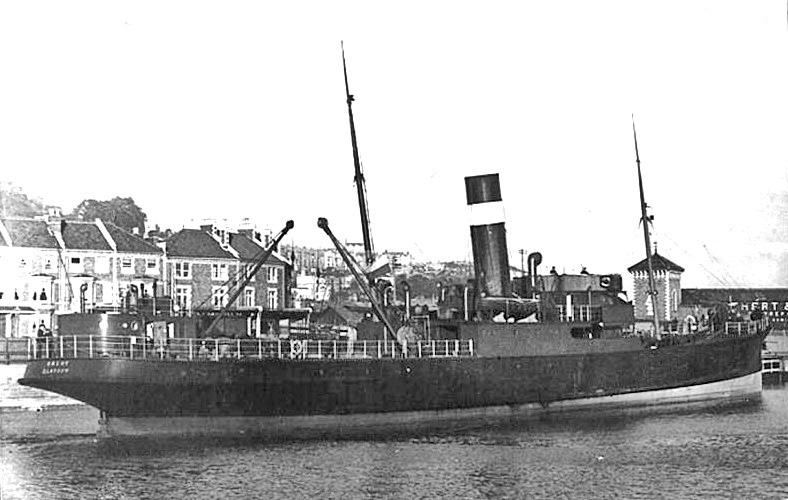 Taken up by the Roayl Navy for war service as a decoy ship, and renamed 'Antoine' X 72.   Like the other decoy ships of that time this experiment was a failure.

Returned to commercial service under the management of the Ministry of War Transport and  name reverted to S.S. Orchy