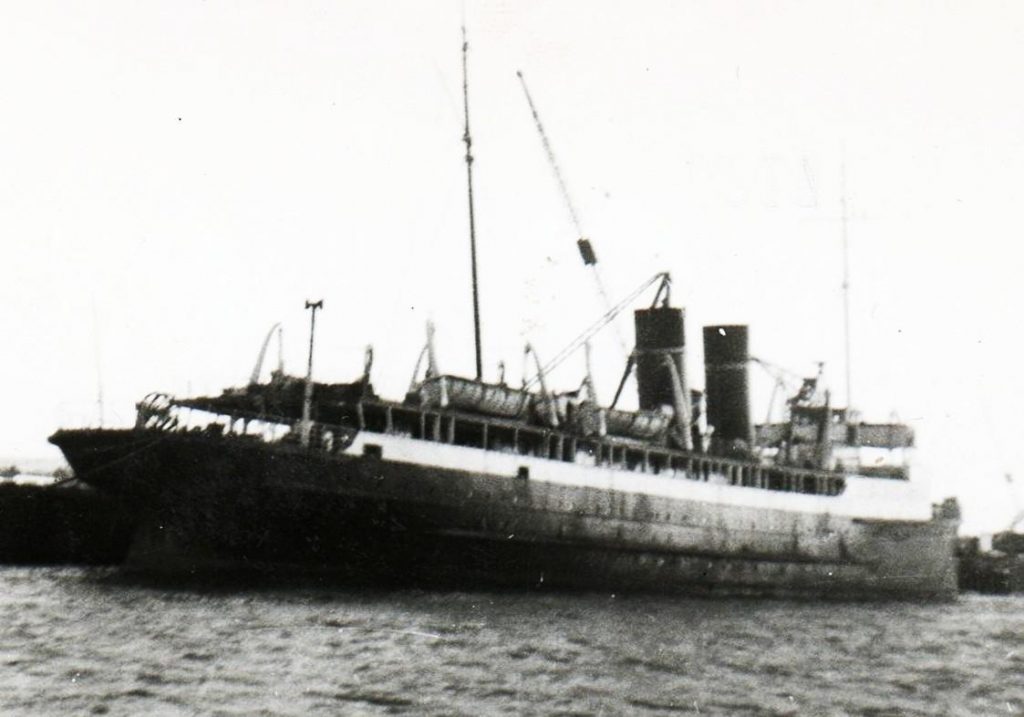 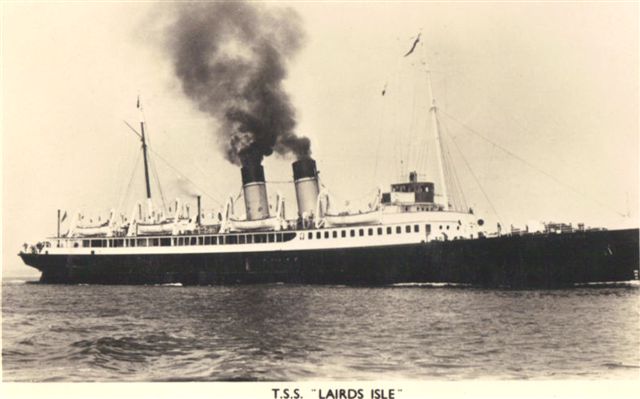 1911  :  Launched as RIVIERA for the South East & Chatham Railway, London

1939  :  Requisitioned by Admiralty for war service with Pendant No. 4.21 and name retained

Propulsion by three Parsons steam turbines, each driving an independent shaft/screw, developing 850 NHP when supplied with steam from five of the installed six coal-fired Babcock & Wilcox Water-Tube Boilers, to provide a service speed of 20.5 knots.  After acquisition by Burns and Laird, she was converted to oil-firing by Ardrossan Dockyard.

Under the Southern Railways Company she saw service on the Dover – Calais route.

Under Burns & Laird she saw service on the Belfast – Ardossan route.

During WWI she saw service as a Seaplane Carrier