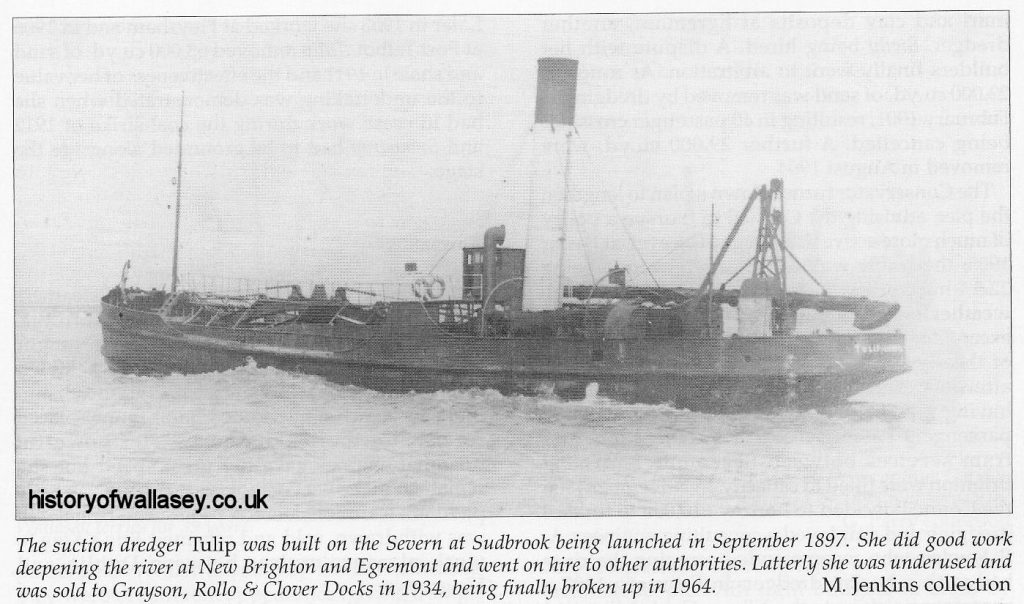 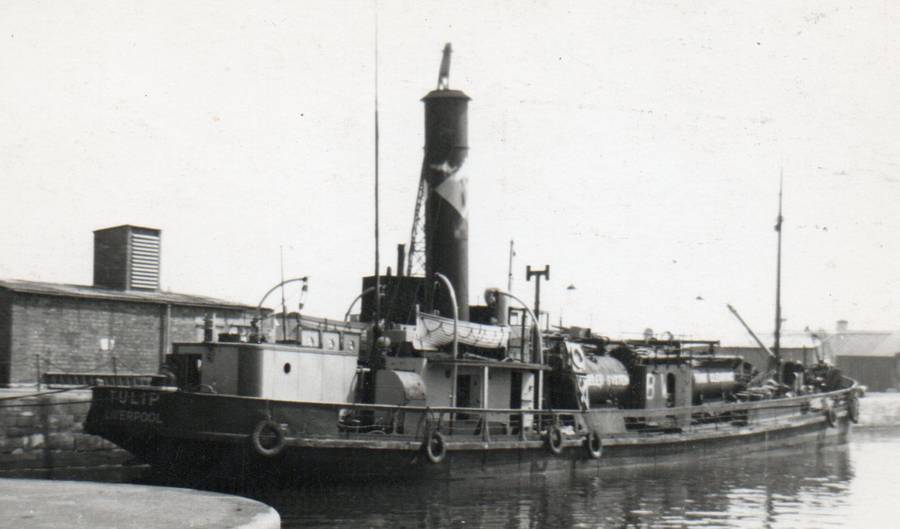 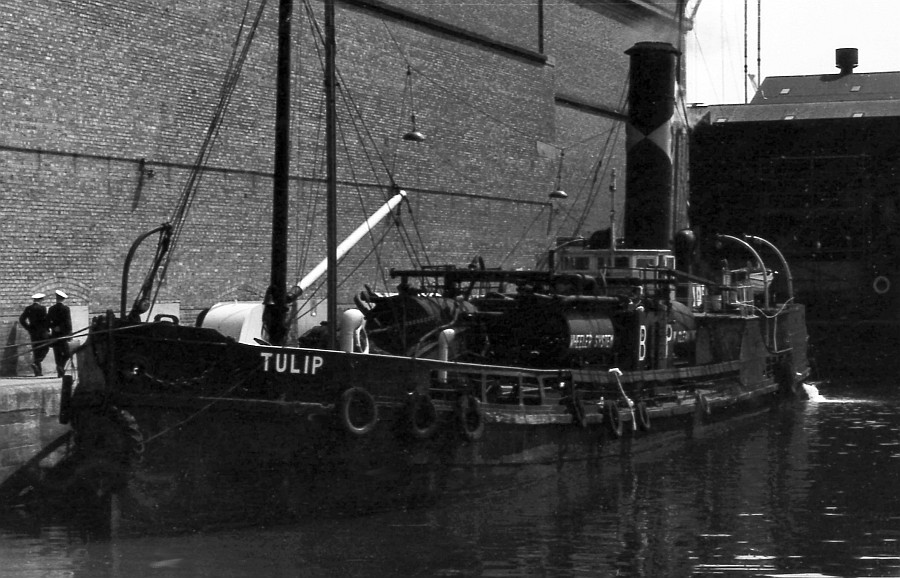 Used for deepening the River at New Brighton and Egremont, later on hire to various other Authorities.

Later under-used then sold off, in 1934, to Grayson, Rollo & Clover Docks, near Cammell Laird's shipyard, Birkenhead.

Later converted to tank-cleaning ship, registered at Liverpool, under the ownership of British Wheeler Process Limited of Liverpool to join their fleet of tank-cleaning vessels.