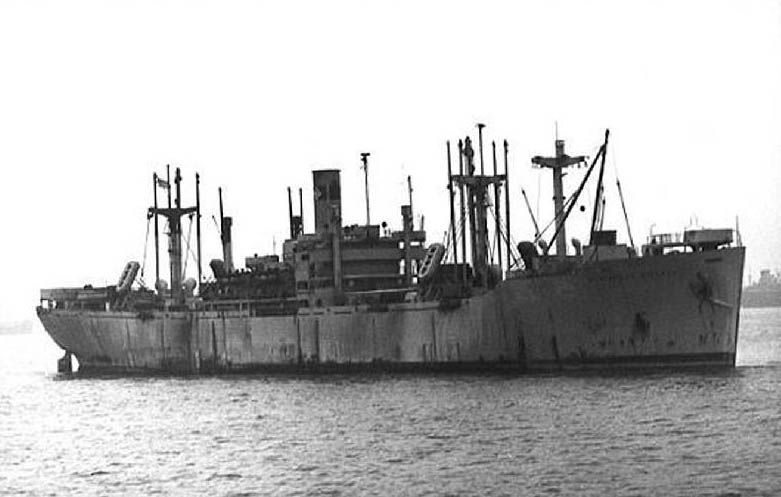 Launched on 3rd of April 1919 as the cargo-ship S.S. West Totant for the U.S. Government.  In 1941 the vessel was acquired by the British Government's Ministry of War Department (MOWT) at which point her name changed to S. S. Empire Moorhen and she was given a new Official Number as shown above.

Propulsion by steam turbine providing the vessel with a speed of 10.5 knots